Last week, in my role as Editor of Twinkle Style & Travel Magazine, I went to London for the press junket of Disney’s latest film Oz The Great and Powerful. I saw the film in 3D the the screening room at Dolby’s headquarters in Soho Square; so the sound and picture was as good as it could possibly ever be. The film was amazing; and as a major Disney geek, I think it is one of the best they have ever made.

Oz The Great and Powerful tells the story of how a travelling circus magician came to be the Wizard of Oz; and how the Wicked Witch came to be as we know her. It was gripping, thrilling, and funny from the beginning, and pays an excellent tribute to the original 1939 film The Wizard of Oz. In terms of the storyline, Oz The Great and Powerful is a prequel to that original film.

For all those wanting to see the film, I think it’s really important for you to see it in all it’s 3D glory. You would miss so much in just 2D. After the screening, I went to the press conference in the delightful Claridges hotel’s ballroom; where the cast (Michelle Williams, Rachel Weisz, Mila Kunis, Zach Braff and James Franco) and the director Sam Raimi talked about the making of the film. Michelle, Rachel and Mila discussed how important putting on the costumes were in getting into character; and how they contributed to the costumes during rehearsals. Michelle Williams did not like the original costume for Glinda, and it obstructed her from getting into who she thought the character was; so it was changed to a longer dress.

Sam Raimi talked about having to study the process of filming in 3D, and this was his first 3D film. He explained some of the difficulties in shooting in 3D such as large objects like hats taking prominence in the foreground when he wanted to focus on the mid-ground. All of them discussed their love of the original The Wizard of Oz, and how it was important that Oz The Great and Powerful kept the same feel about the world of Oz as a place and it’s inhabitants; and describing their film as a ‘love letter’ to the original.

During the press conference, Michelle Williams and Zach Braff were doodling, and here’s what they drew: Oz The Great and Powerful is released in UK cinemas on 8th March. 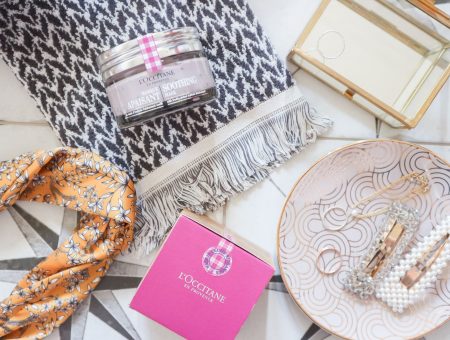 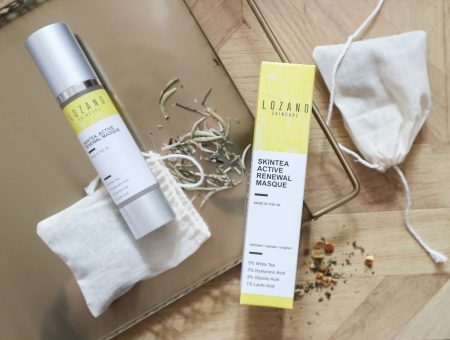 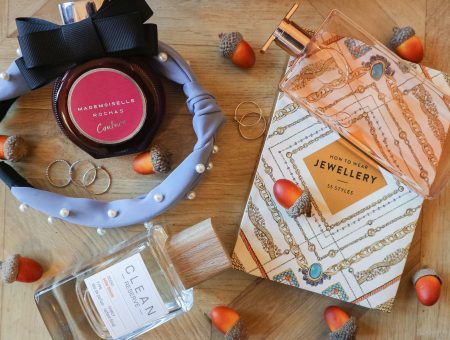 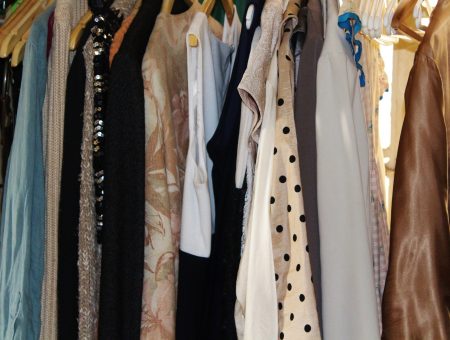 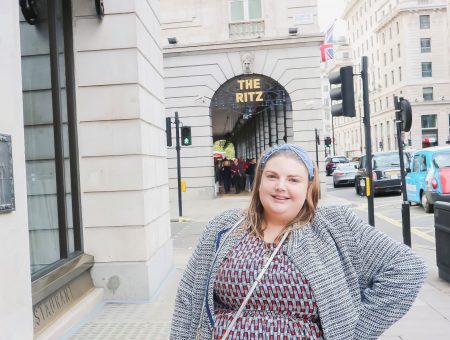 A TRIP TO BFI LONDON FILM...

Serious question - does anyone out there actual li

Serious question - does anyone out there actual li

PR sample — This has been my favourite sheet mas