MISS PIGGY HAS HER OWN PERFUME? Even although I was 95% sure this was an April Fool’s Day joke when I saw it during my daily morning press release browse, I was ridiculously excited about it. Now that I know that it’s definitely a joke, I still need these bottles as ornaments!

Ironically enough, I actually think these perfumes would sell really well. Disney have missed a trick. The launch news of the Miss Piggy and Kermit fragrances, Moi’s Most Wanted and Kermit Most Wanted, was an April Fool’s Day joke as part of the promotional bandwagon for the Muppets Most Wanted movie- even press website DIary Directory and The Perfume Shop got in on the act. What a shame I can’t race you to the counter to smell of our favourite little pink diva. 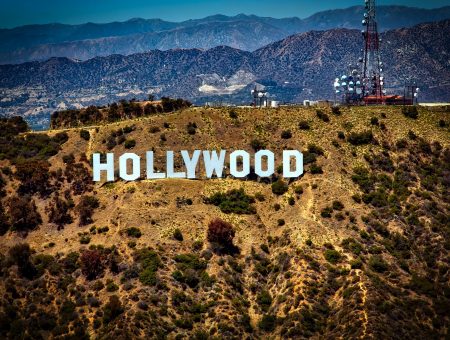 MY LIFE WISHLIST AFTER TH... 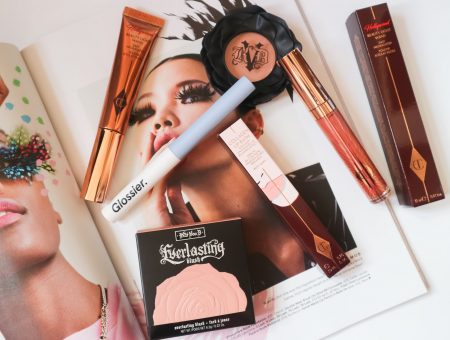 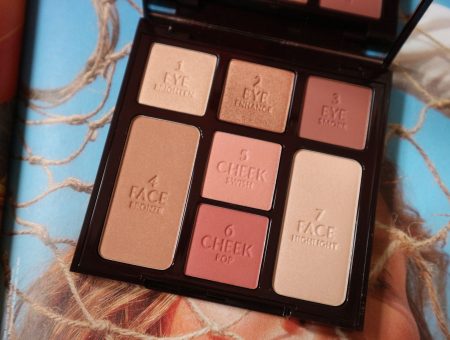 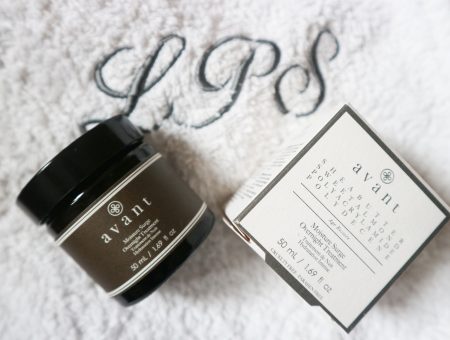 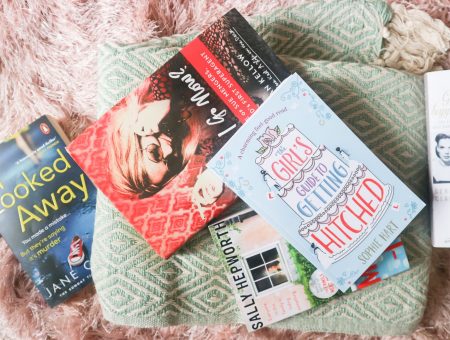 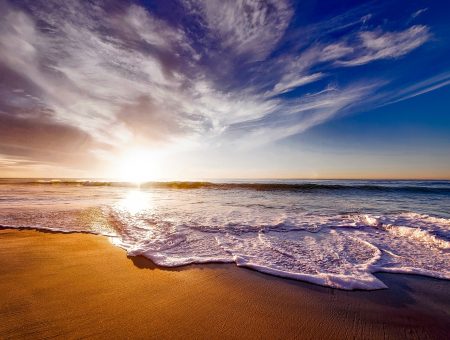 I am in love with the new @glossier Ultra Lips. Th

{PR giftAD} Masking time with one of my favourite

I am in love with the new @glossier Ultra Lips. Th

{PR giftAD} Masking time with one of my favourite