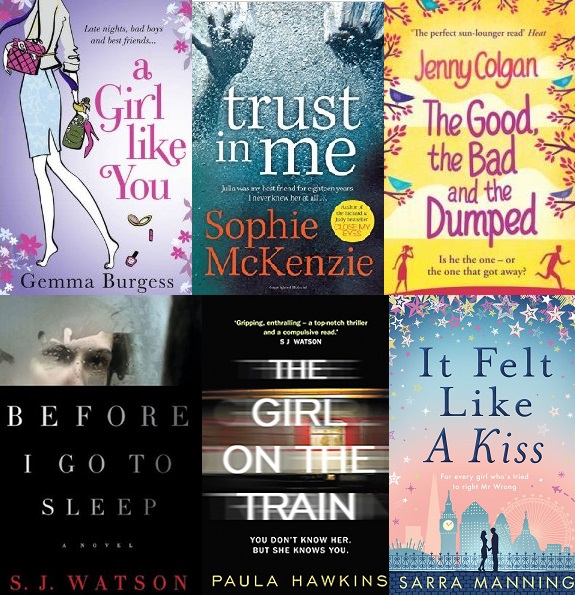 This is a really warm, comforting and amusing chick-lit novel. It’s an easy read, but will definitely keep you entertained. It’s about newly-single Abigail,who is more than out of practice at the dating game. She starts to date various men, following strict behavioral instructions of her lothario flat-mate Robert. We see the ups and downs of her quest to find true love, when all along it may have been closer than she ever thought.

Trust In Me by Sophie McKenzie

This is a really gripping, but very disturbing thriller story, and I very much regret having had to read it at bedtime. You won’t sleep easily after a few chapter of this. Livy’s sister Cara was brutally murdered decades ago at university, and the killer was never found. Cara and Livy’s best friend Julia is then found dead in her flat (all these years later) after a suspected suicide. However, Livy knew Julia, and knew that she would never kill herself. She suspects the two deaths are connected, and the novel follows her detective spree to uncover the culprit. Everyone is a potential suspect in this book, which keeps it so interesting and exciting.

The Good, the Bad and the Dumped by Jenny Colgan

This is a very easy read- one of those perfect beach books. I really enjoyed it, although the story is a bit unbelievable and far-fetched at times. Posy Fairweather is proposed to by her long-term boyfriend (who she doesn’t have much in common with) and she accepts. However, she soons starts to have doubts and thinks about the potential lives she could have missed out on with the ex-men of her life. She visits each one in an attempt to convince herself that life with them wouldn’t have worked out and that they did the right thing to separate. Her new fiance doesn’t take it well however, and Posy has to scrabble to get her mind back in order before she loses everything.

Before I Go To Sleep by S. J. Watson

This novel requires a bot of thought and concentration, as it jumps back and forth in time quite a bit, so can be a tad confusing. If you have seen the film of this, it is really nothing like the novel, and is a poor adaptation of an excellently crafted story. I did feel at times that it dragged on a bit; but it’s worth persevering with for the epic twist at the end. It’s about 40-something Christine Lucas, who suffers from a special type of amnesia, and wakes every morning thinking she is still in her 20s. She has to learn all about her life for the last 20 years, and her marriage, from scratch every day. Eventually she suspects things are being kept from her, and rather than being a passive participant in her own existence, she seeks to uncover the real truth about her past.

The Girl On The Train by Paula Hawkins

This is an excellent psychological thriller. It’s not at all scary, but just very very intriguing. It’s about a young woman Rachel who has a lot of mental and personal problems. She hates her life, so she becomes obsessed with what she perceives as ‘the perfect couple’- two people she sees in their garden from her train window every day. When the female of the couple suddenly disappears and is announced as missing in the newspaper, Rachel can’t resist launching an investigation of her own. There are lots of twists, turns and surprises as the truth is finally uncovered. If you only manage to read one book, make it this one.

This is more of a grown-up chick-lit novel than the other two i’ve reviewed, so is a little less ‘frivolous’ as it deals with some thought-provoking issues. Ellie, the protagonist, is really likeable however, and I just couldn’t put this book down as I really cared what happened to her. She is an upstanding member of society, whose only downfall is her poor taste in men. She kept the identity of her father secret from everyone she knew, as he’s a famous rockstar who had never wanted anything to do with her. One day, her secret is exposed in the press, and the tabloids paint her as a sex-crazy, celebrity-stalking nutcase to make their story more interesting. Ellie is besieged by paparazzi, and her life is turned upside down. Her father’s lawyer David Gold is sent in to manage her situation, as Ellie battles between resentment of him and a crush on him. Will he turn out to be the one good boyfriend she desperately needs? 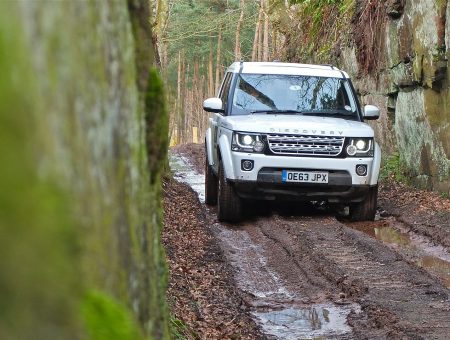 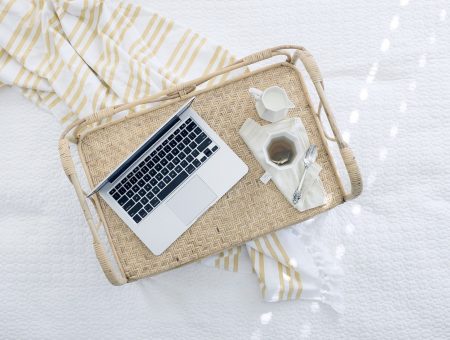 BEST CITIES IN THE WORLD... 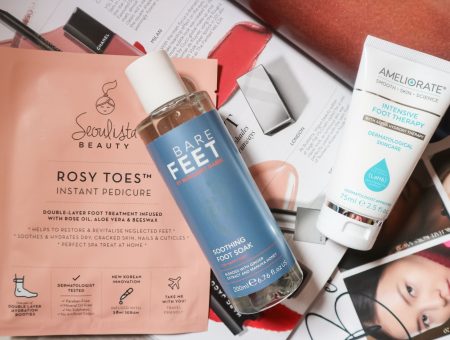 ALTERNATIVE IDEAS FOR A P... 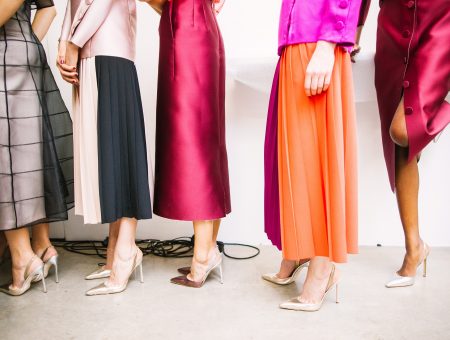 REFRESH YOUR WARDROBE ON...

Have you tried the glorious @kiehlsuki Avocado Nou

{PR gift/UnpaidAD} Where can you get all these glo

Wishing you all a Happy New Year! Tell me your pla

Have you tried the glorious @kiehlsuki Avocado Nou

{PR gift/UnpaidAD} Where can you get all these glo

Wishing you all a Happy New Year! Tell me your pla

Head into the new year with love ♥️ Nails by