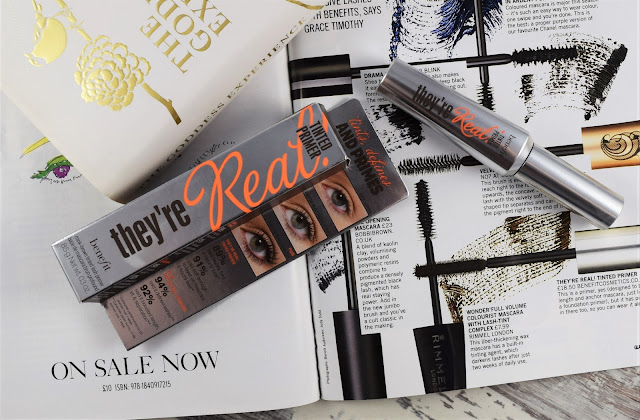 Yes, Benefit have added to their They’re Real family with yet another product. The They’re Real Tinted Mascara Primer (£18.50 from www.houseoffraser.co.uk) is a brown primer for lashes. It’s designed to be worn beneath their best-selling They’re Real Mascara (£19.50) to give an even bigger boost to lash length and seperation. It can also be worn on its own to give a natural tint to lashes and to seperate them into a feathery look. The wand is plastic with a handy ball on the end to get right into all the roots. 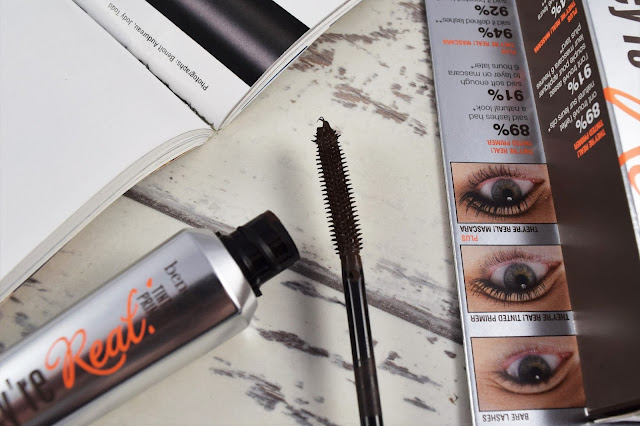 This new product really does do what it says on the tin. If you have short lashes, this will seriously lengthen and define them even more than the They’re Real Mascara on its own does. However, if you already have naturally very long lashes like mine, I find that it lengthens them too much- to the point that they become too spidery and unruly. I also find that on my very long lashes, this primer and a mascara just weighs them down too much and I loose any sort of a curl. As I said though, if you have short lashes, I think you will love this. I have hooded eyelids so I find it very difficult to be able to show mascara clearly in photos, but I’ve tried my best in the one below to let you see the difference between primer only and mascara plus primer.

I like to wear the They’re Real Tinted Mascara Primer on its own to give a tint to my lashes. I always end up with eyeshadow on my lashes, so this brings the colour back and gives a little bit of natural definition on days when I don’t want to add a stark black mascara to my look.

Do you need this? If you already have long lashes, no. However, if you have short lashes, then yes- this will give you the length and flutteriness that you crave. If you have average length lashes, I think the They’re Real Mascara on its own does just fine- it is the No.1 selling one in the UK for a reason after all.

If you liked this post, please take a second to vote for my blog in the 2016 UK Blog Awards. 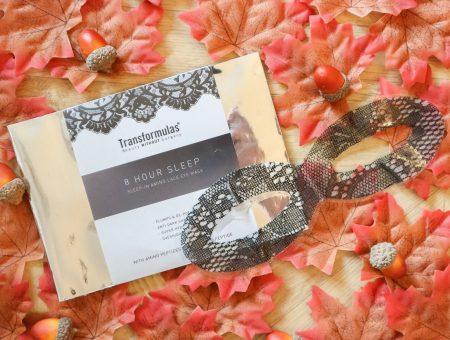 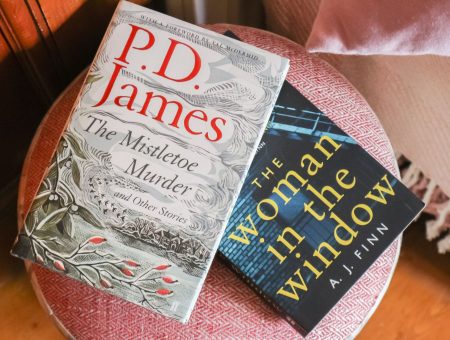 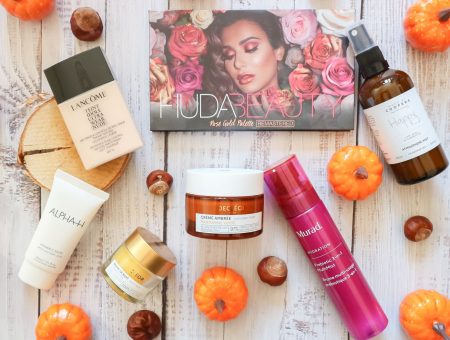 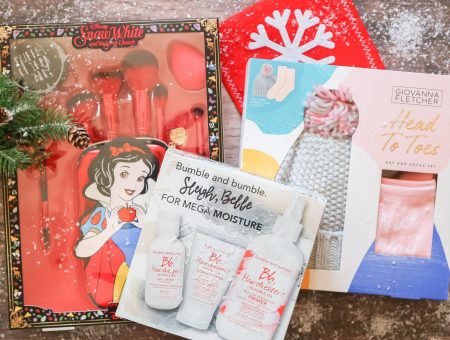 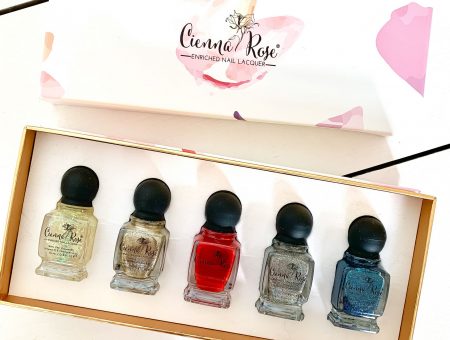 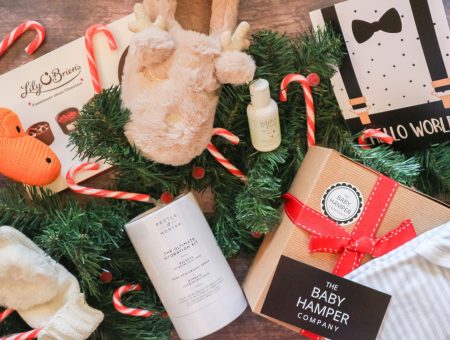 PR samples — What amazing makeup have you discov