TRENDY PLACES TO GO IN LONDON 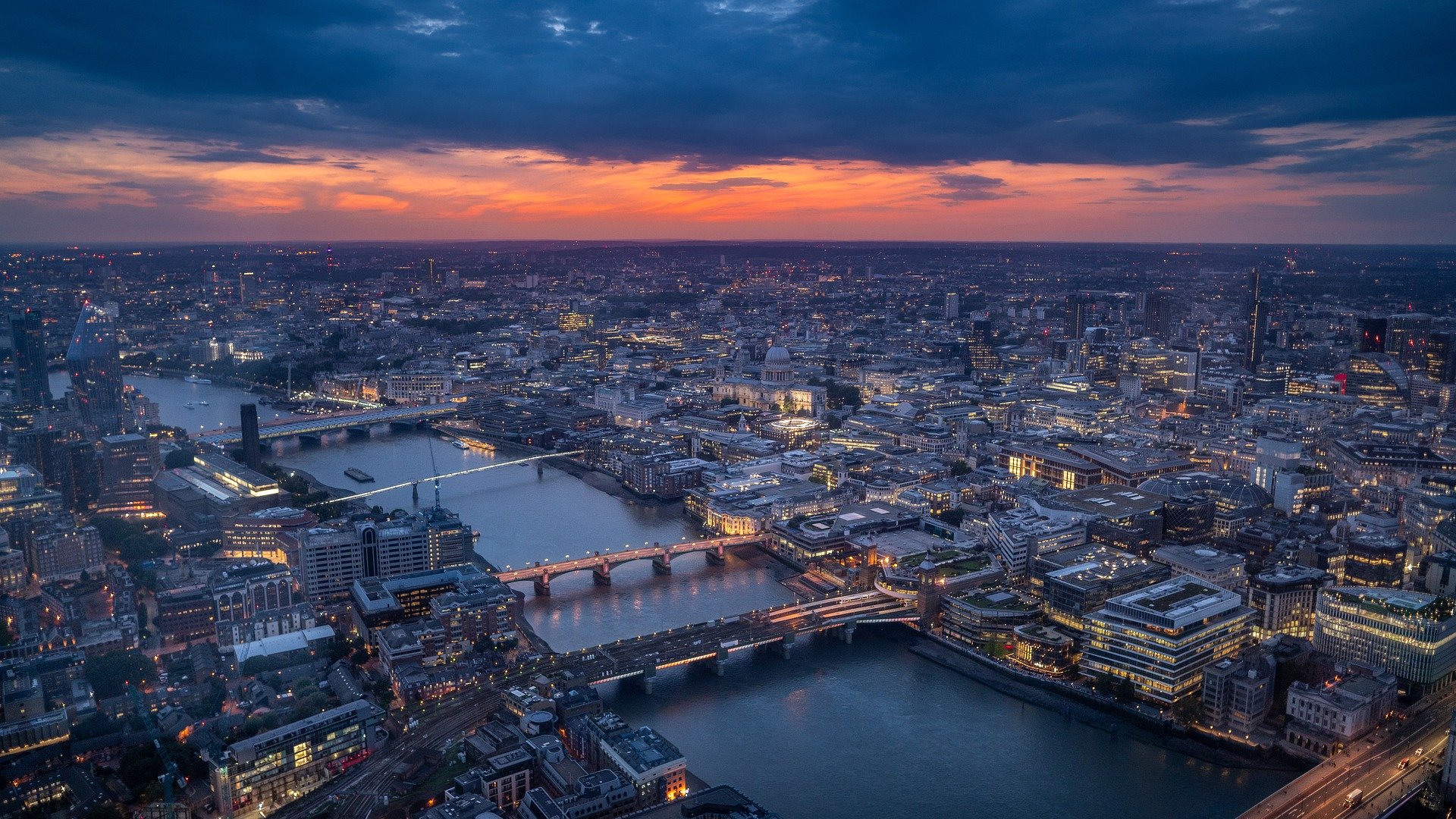 London is a bustling metropolis made up of 32 different boroughs and no two areas are the same. There are wealthy boroughs such as Kensington & Chelsea, poverty-stricken boroughs such as Tower Hamlets and vastly up and coming areas such as parts of Greenwich. I’m going to look at some of the currently trendiest of areas and recommend where you should head to when visiting. 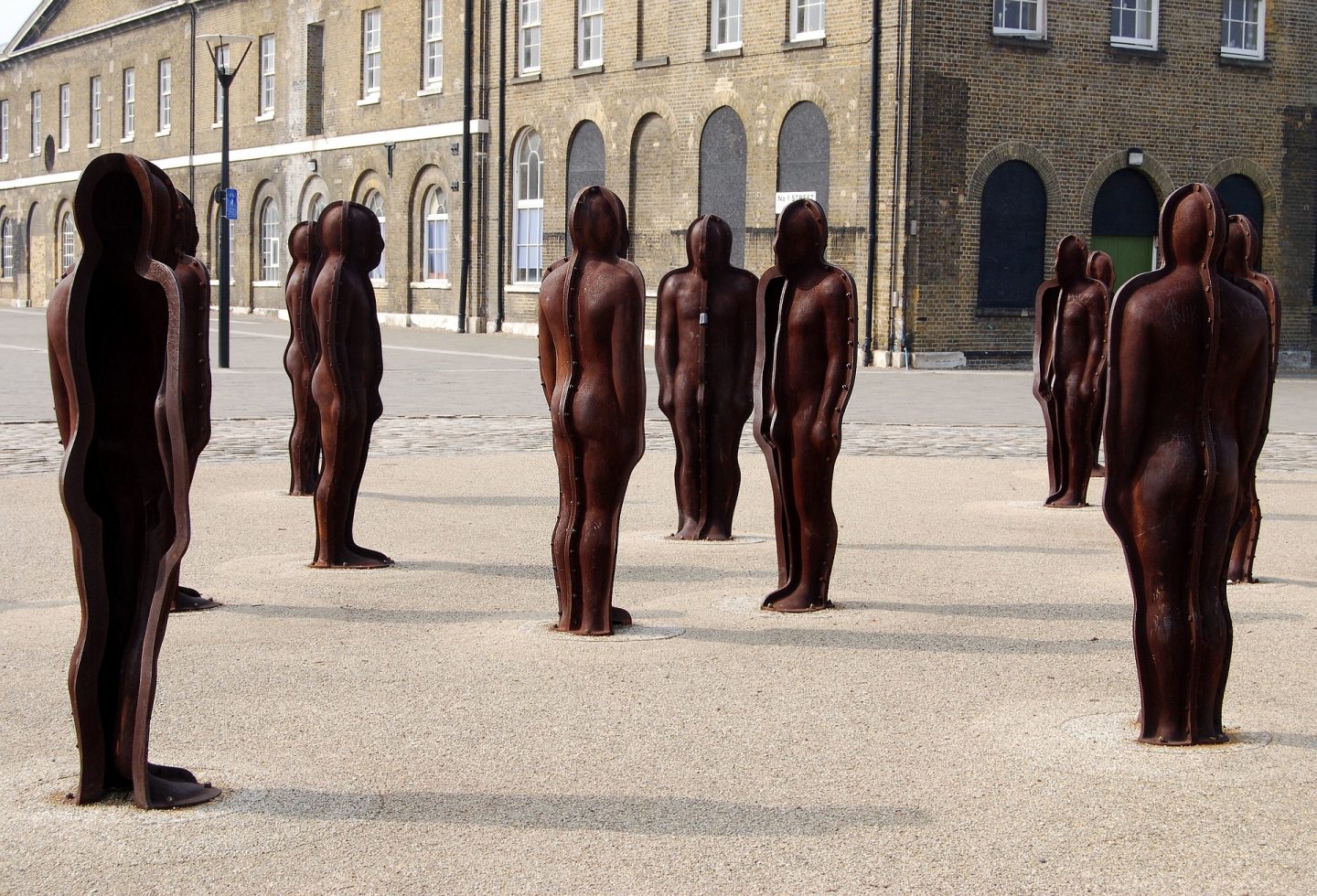 It’s definitely worth going off the beaten path in London. A stay in Greenwich is definitely worth it! Woolwich in south east London is now a thriving area that has undergone a lot of regeneration. 5000 new homes, plus a host of bars and restaurants have been added to the waterfront, just five miles down the Thames from Canary Wharf. The council have also pledged to develop unused historic buildings into cultural venues going forward too. Transport to other parts of Central London is via an overground train, then connecting to the London Underground system.

Dial Arch is a gastro pub situated in an old 18th century munitions factory by the Thames. Period details have been lovingly restored and it has a great vibe to it. The food is a gourmet, more fine-dining-esque spin on traditional pub classics, and they also have a very modern, trend-led Brunch menu too. Food is the main focus at Dial Arch and the chefs take great pride in their ingredients and their creations.

The Woolwich Equitable is the drinking establishment to be seen at. Very hip and quirky, there are salvaged cinema chairs and lots of beautiful grand marble columns. Housed in a former building society, the location is very aeshetically-pleasing. Currently due to social distancing and other government restrictions, they haven’t reopened since the pandemic began. The food is classically British and there’s even a quiz night. Think of a great British pub, with a real arty vibe. 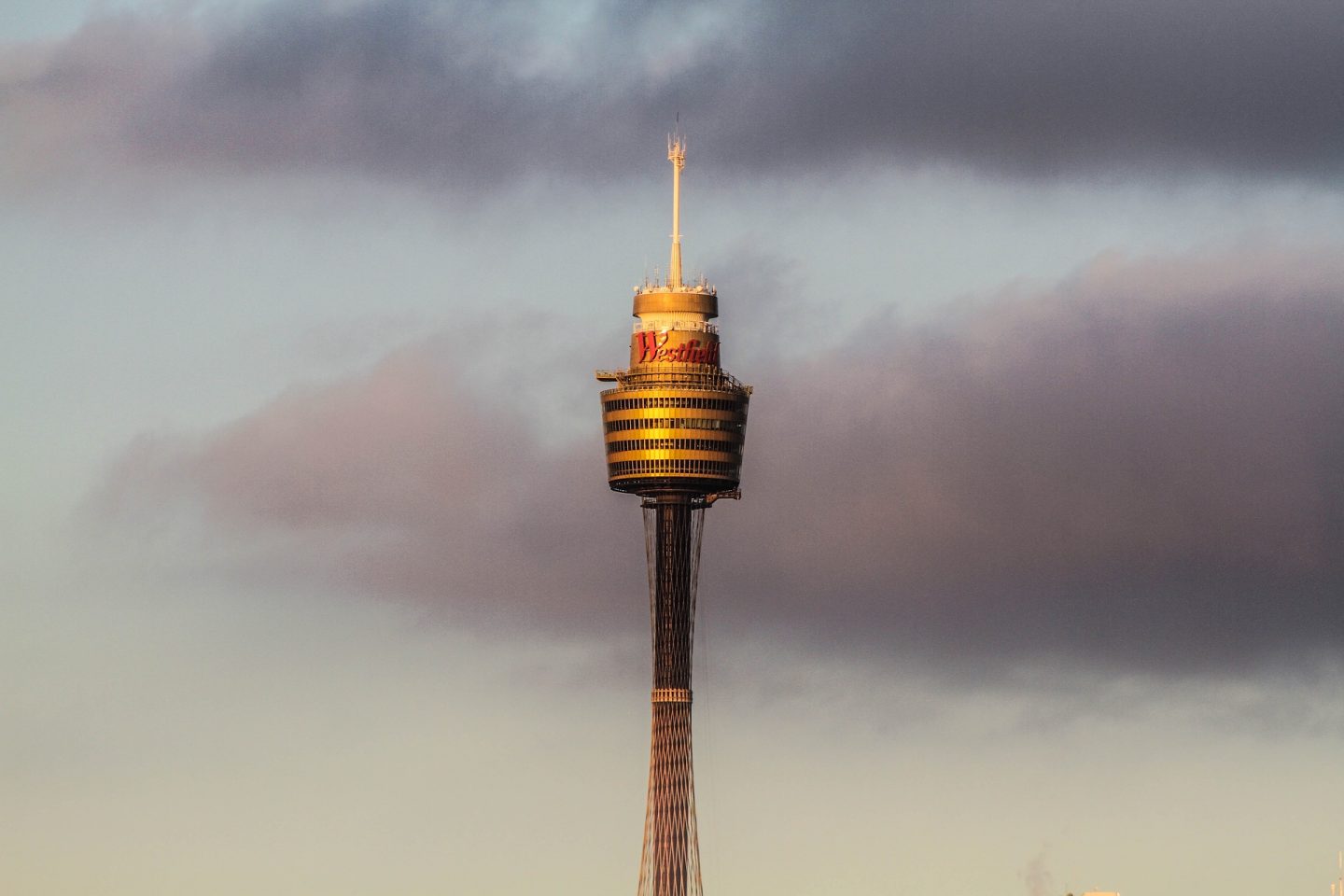 Shepherds Bush in west London is known as a deprived area, however, there are major regeneration plans ahead and already underway. The addition of Westfield shopping centre has really helped to turn the area around. You can get there via the London Underground (it’s in zone 2), or from further afield, getting a train to Shepherds Bush from Watford is easy. The streets around the green at the centre are slowly becoming more stylish and no longer the terrain of grimy kebab shops.

Kerbisher & Malt has been awarded the best contemporary fish and chip shop in Britain by Esquire Magazine. Their sauces are freshly made and in addition to the standard tartare, there are such delights as lemon mayonnaise. Calamari and grilled haloumi cheese also elevate the menu from that of your traditional chip shop. All fish is from sustainable sources, potatoes from local farmers and all food is cooked fresh to order.

Read my post on How to Do London in a Day!

The Sindercombe Social is a craft beer gastro-pub that has that ‘on trend’ exposed brickwork and industrial feel. Their food ranges from gourmet burgers and artisan pizzas, to small plates and sharers. The cocktails are very popular and they have a good range of local craft beers. Open until 1am, it’s the perfect dinner and drinking spot. 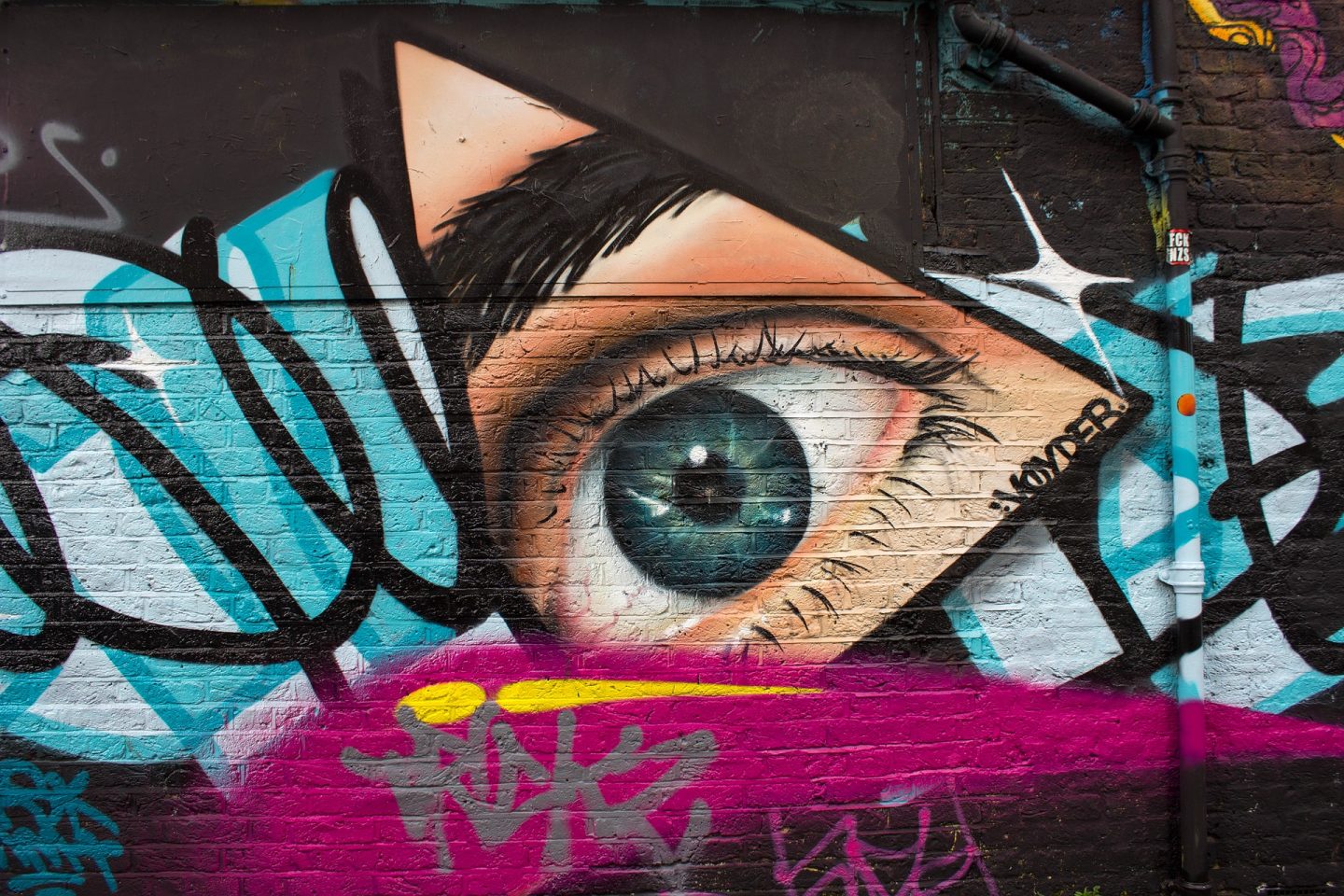 Shoreditch in London’s famous East End. It used to be fairly rundown, but now trendy creative types can be spotted everywhere and there are some fabulously stylish and eclectic dining and drinking options. It’s also a great place to see some impressive London street art. You can get to Shoreditch by taking the Northern Line to Old Street on the London Underground, a line that has great train links to Kings Cross and St. Pancras.

There is no shortage of fabulous eateries in Shoreditch, but Dishoom is a firm favourite of many. This Indian street food restaurant allows you to try lots of small plates. The interiors are styled on a 1930s Bombay cafe and it looks really unique and atmospheric, with lots of attention on the detail. The menu is filled with traditional Bombay favourites with all those authentic flavours. It’s laid-back and relaxed, but still very hip.

I visited the East End in this blog post on Shoreditch!

The Hoxton boutique hotel is the place to grab that after-dinner drink (and dessert) in The Hoxton Grill. Their cocktail menu might be small, but it does them so well. It’s styled like a grill restaurant in a US city like Chicago and has countless booths and a brickwork bar that takes up one side of the room. This hotel likes exposed brickwork and has lots of other quirky features such as a stone fireplace in the lobby. Leave some time after your drinks for a nosy at some of the interiors. 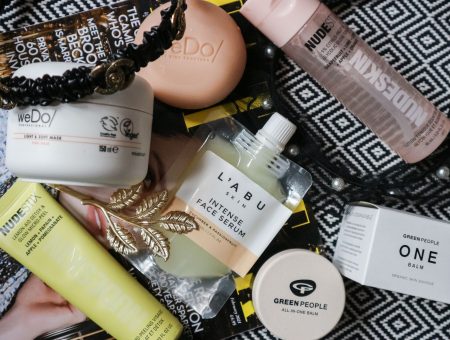 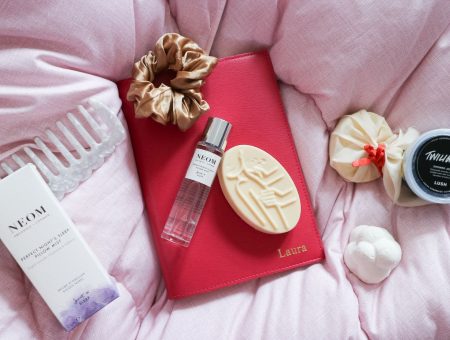 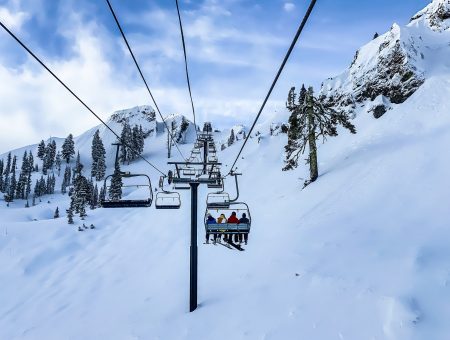 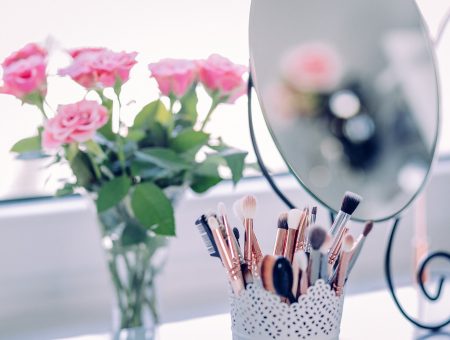 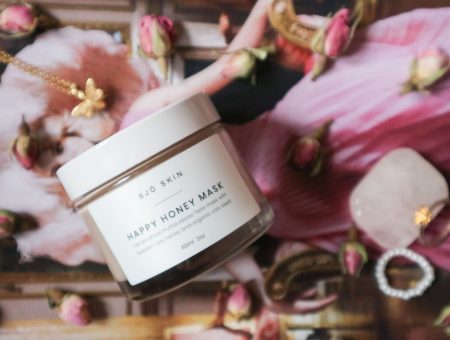