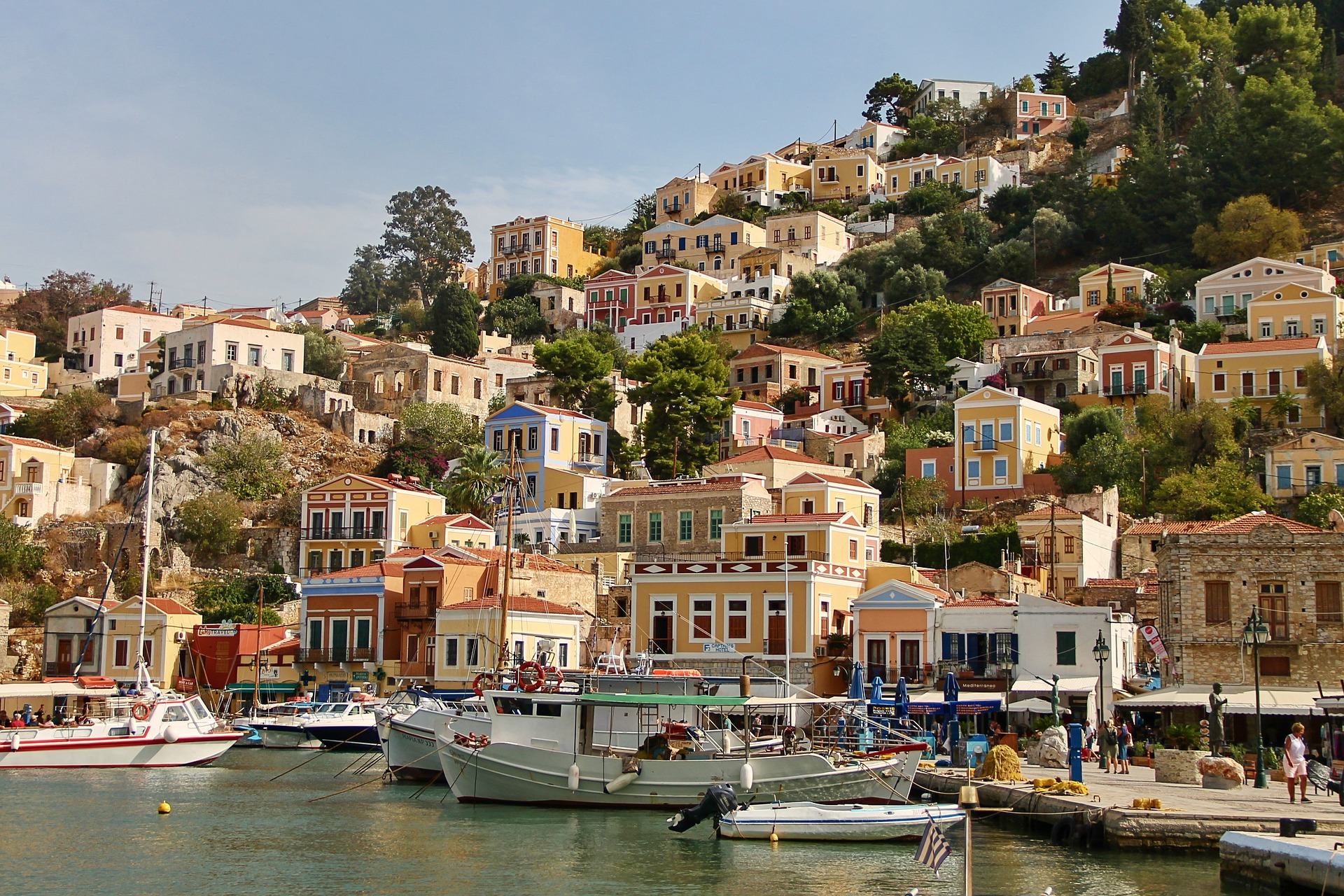 Today, we’re looking at some of the most popular countries in the world to travel to. There’s nothing hidden about these; everyone knows about them. They’re the countries you see on every list article in existence, and you’ve known at least a dozen people that have been there. However, there are some true little-known treasures within these countires. I wanted to share with you some places that hardly anyone visits as they’re overlooked by bigger, and more famous, spots. So, let’s not beat around the bush – here are the hidden gems…

It’s been a tough, terrible, awful year and like many I’m oh-so-ready to put it behind me. Whenever I struggle to stay focused and positive, I think about the beauty in this world. Looking at pictures of Matera certainly helps. • • • #materaitaly #matera #materacapitaledellacultura2019 #igersmatera #ig_matera #beautifuldestinations #italytravel #igersbasilicata #vacations #materainside #materacittàdeisassi #sassidimatera #matera2020 #materacapitaleeuropeadellacultura #materadiscovering

A post shared by Claudia Tavani (@myadventuresacrosstheworld) on Nov 12, 2020 at 9:18am PST

Italy is obviously such a popular place to go on holiday. As such, it has numerous cities and places that everyone and their dog has been to. You’ve got Rome, Milan, Florence, the Amalfi Coast, Venice and the Lagoon Islands… The list goes on. However, somewhere near the bottom of that list is a quaint place called Matera. It’s not one of the traditional beautiful cities in Italy, but this destination is an absolute hidden gem that more people should know about!

Matera is in the Puglia region, which is famed for its wonderful cuisine. It’s well worth visiting for its quiet and calming atmosphere, but mainly for the caves. There are loads of cave formations that have been around for centuries, making this such a unique setting. What’s more, many of the hotels are built into caves, giving you incredible settings for your vacation. There’s plenty to see and do, so don’t worry about being bored. You can spend all day walking around and admiring the incredible structures throughout the town. So get practising your Italian and read some of these fabulous quotes about Italy to get you in the mood.

When someone mentions Thailand, your mind instantly goes to Bangkok. Some of you may think about Phuket, but none of you will consider the Chonburi region. This is an area on the East Coast of Thailand that throws up some pretty unique and amazing delights. It doesn’t get the same focus as the other two places, largely because it’s not as well-known. Still, there’s plenty to enjoy when you get there.

It’s a safe place to stay, and a lot of tourists are choosing to simply get a house for rent in Bangsaen, or a nearby suburb, rather than stay in a hotel. Anyway, the main focus of Chonburi is the coast! It’s home to some sandy beaches, and there are a couple of small islands, just a short boat journey away. If you like sun and sand, this is the place for you. It also boasts a monkey sanctuary that’s well worth visiting. If you want to enjoy Thailand without Bangkok’s craziness, this could be the place for you.

Northern Ireland is technically a country that forms part of the UK. However, I believe it’s one of the biggest hidden gems in the world. If you think about visiting the UK, most tourists go to England. Some opt for Scotland, thanks to the lovely city of Edinburgh and shopping capital Glasgow. In recent times, many have also considered Wales as a nice holiday destination. Northern Ireland doesn’t get a lot of love, but that could be about to change.

It boasts one of the most beautiful coastal routes you will ever see, and some locals have spotted dolphins in the water! Northern Ireland is an exciting place. Belfast was the main filming location for Game of Thrones, so there are plenty of cool Belfast things to see and do. It’s a country that boasts a stunning landscape and lots of interesting history. There are so many things to do, with one of the main ones being the Giant’s Causeway pictured above.

Let’s be honest, there are almost too many Greek Islands to visit! We’ve all heard of the big names – Mykonos and Santorini – but there are plenty of smaller gems to consider. If you travel to a small island just off Rhodes, you’ll find Symi. Oh my word, this is a beautiful place! The first thing you notice is the vibrant harbour that looks like a movie scene. Then, you see the unique houses around it, and you genuinely feel like you’ve been transported back in time.

This little island doesn’t get the credit it deserves, and it’s all down to the bigger islands stealing all the focus. Symi is full of your typical Greek delights, offering up amazing food and some truly masterful historical tourist spots. If you want a Greek Island holiday that’s less Mamma Mia and more relaxing, this is the place to go.

Even the most popular countries still have hidden gems. The next time you plan some time away, it might be worth visiting one of these lesser-known and underappreciated places.

Previous TRENDY PLACES TO GO IN LONDON
Next CAN YOU RUN A BUSINESS AS A DIGITAL NOMAD?