SHOULD YOU PURCHASE LIGHT OR DARK SAPPHIRES? 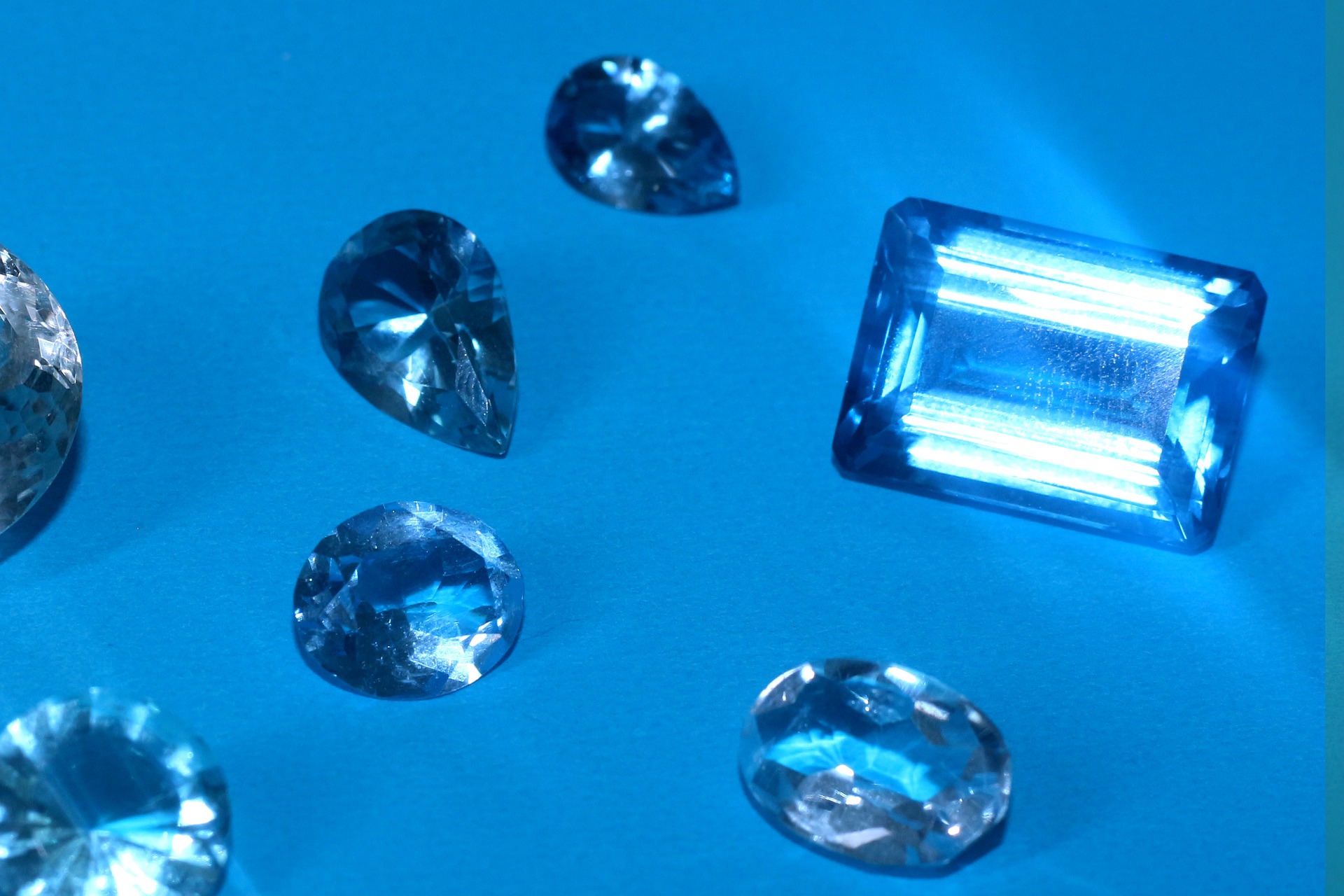 Another luxury jewellery post this week! Sapphires are stunning gemstones that come in a range of blues, pinks, greens and more. Blue is the most common colour of sapphires that you’ll see, but the range of blue colours is so vast that the question naturally arises; which is better: light or dark sapphires?

Blue sapphire jewellery is among the most popular and most common sapphire jewellery. There are sapphires that are so dark they almost appear black until they’re in direct sunlight and there are also sapphires so light that they could be confused with aquamarines. Which of these options is the best is largely up to you, depending on what you like in terms of aesthetics. Dark blue sapphires are reminiscent of royalty, being similar to the engagement ring of both Princess Diana and the Duchess of Cambridge. Lighter sapphires, however, have an almost playful look to them, being highly valued depending on their specific tone.

When it comes to valuable sapphire shades, there are a few to be on the lookout for –

These sapphires are that rich and regal colour that we so often associate with the monarchy. They get their value from being such a strong shade of blue. If you have some sapphire jewellery lying around – vintage sapphire rings, for example – you could be the owner of some royal blue sapphires. These gemstones need to be appear visibly blue even without direct sunlight. Lighter than navy and darker than electric blue, royal blue sapphires are more difficult to come by than you might think.

All your engagement ring FAQs answered

Cornflower blue isn’t a colour you come across every day, least of all in sapphire gemstones. Hints of a violet-type purple creep into the base layers of this colour, leading to sapphires that are almost dazzlingly blue. Named for the flower of the same name, cornflower sapphires are a bold, bright blue that’s hard to miss. You’ll know it’s a cornflower if it has a colour several shades lighter than the royal blue hues and will hold its saturation in bright light. If the sapphire turns more of a semi-clear colour, it may still be a cornflower blue sapphire, just not as highly-priced an item as those which are denser in colour.

The term ‘Ceylon’ doesn’t actually describe the colour of the sapphire. Instead, ‘Ceylon’ is the old name for what is now Sri Lanka. Before it gained independence from Britain in 1948, Sri Lanka was called Ceylon under British rule. Sapphires that come from Sri Lanka are still given the name Ceylon sapphires, and they’re among the most sought-after sapphires available. Ceylon sapphires are the product of ancient tectonic activity, which perhaps adds something special to their already irresistible allure.

From what we’ve learned, it would seem that there are a few options for the ‘best’ sapphires. Too dark and a sapphire loses value, but too light, and it also loses value. The sweet spot for sapphires therefore, is a mid-range blue colour that holds its own when faced with intense light. 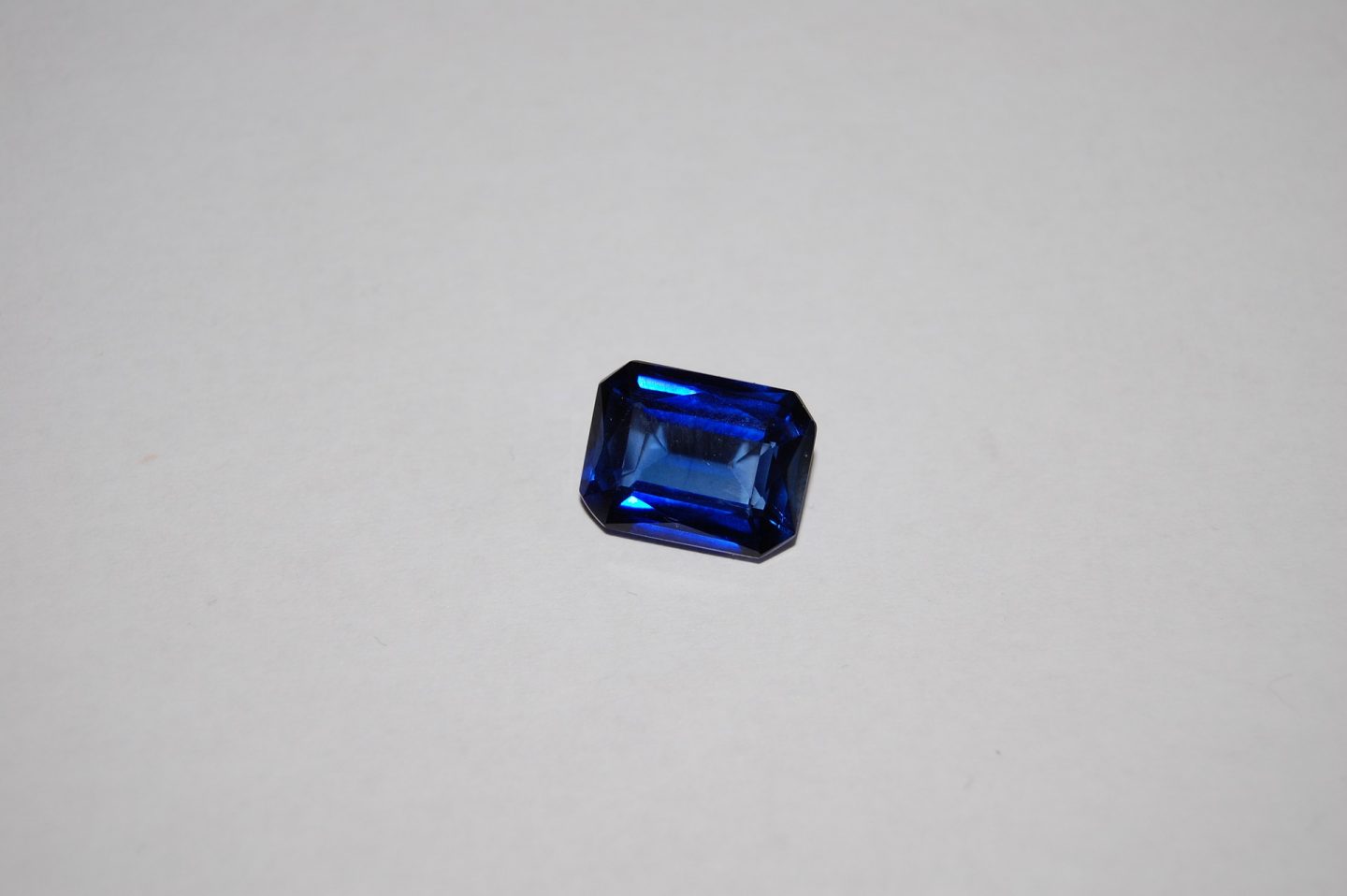 Of course, these are just monetary values. The ultimate ‘best’ sapphire varies from person to person. If you prefer softer colours, you’ll probably like cornflower blue sapphires or even lighter examples; whereas if you like the more gothic shades, royal blue or even darker are probably for you.

Previous WHAT YOU NEED TO KNOW ABOUT BUYING JEWELLERY FOR FRIENDS
Next DESIGNER SNEAKERS: ARE THEY WORTH IT? 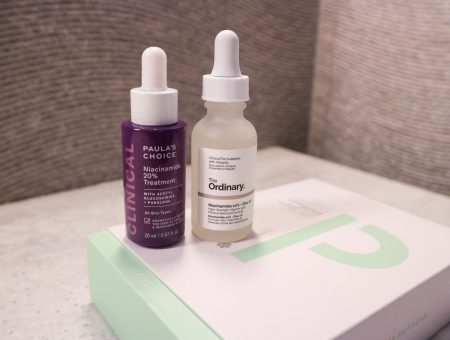