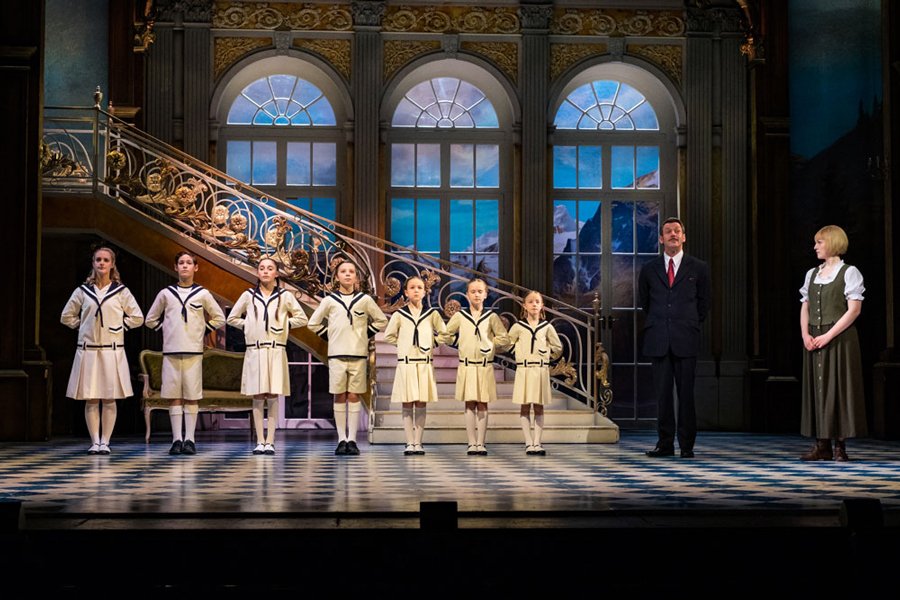 One of my New Year’s resolutions is to see more theatre shows and concerts this year. I thought I’d put together a post with five that I’m interested in this month – all are perfect antidotes to a dull January. This is the first musical that I ever saw as a child, and it’s definitely one of my favourites. Everyone knows this classic story and the songs that have so become part of our culture now. It’s currently touring the UK with The Voice finalist Lucy O’Byrne in the role of Maria, and Eastenders‘ Neil McDermott as Captain Von Trapp. If you are looking for a real family show to go and see, this is it. It’s ultimate feelgood! This month the tour hits Birmingham from January 16th – 20th, then Glasgow from January 23rd – 27th; before covering the rest of the UK. Strangers on a Train UK Tour – Tickets from £14


This is a good old-fashioned quality drama. It’s based on the 1950 novel of the same name, by Patricia Highsmith. Two men meet in the dining carriage of a train crossing America. Guy is a successful businessman consumed by jealousy, and Charles is a cold, calculating man who’s keeping a secret. The two talk and develop a daring, dangerous plan that change’s their worlds forever. It stars Coronation Street bad man Christopher Harper, Emmerdale‘s John Middleton, Call The Midwife‘s Jack Ashton, and Mr Selfridge‘s Hannah Tointon. It hits Glasgow on January 22nd – 27th, then Birmingham from January 29th – February 3rd; before covering the rest of the UK. It will really grip your attention! If you’re a fan on this hit BBC TV show, you’re going to want to see some of the spectacular dance moves live. It features lots of your favourites from show, including Gemma Atkinson, Alexandra Burke, Susan Calman, Davood Ghadami, Joe McFadden and Debbie McGee, as well as 150 sparking costumes and those famous judges! It hits Birmingham from January 19th – 21st, Newcastle from January 23rd – 24th, Leeds from January 25th – 26th,  Manchester from January 27th – 28th, Belfast from January 30th – 31st, and Glasgow from February 2nd – 4th; before covering southern UK locations. A real visual feast!

Appearing on tour in the UK for the first time in 10 years, Chris Rock is brining us Total Blackout. This is a rare chance to see this hilarious and controversial comedian live. See him in Nottingham on January 23rd, Glasgow on January 24th, and Birmingham on January 25th; before a short London run. You are guaranteed a night of laughter!

If you fell in love with the movie starring Jack Black, you need to see the stage production, featuring a lot of new and original film music. The story follows a wannabe rock star as he accepts a music teaching position at a local school under the name of his qualified friend, in order to bring in some extra cash. His unconventional teaching methods cause much hilarity, as he prepares his rule-obeying class to enter a rock star music competition to raise his own profile. The music is written by Andrew Lloyd Webber, so you’re sure to be humming the tunes all the way home. Catch this production at the New London Theatre on Drury Lane. 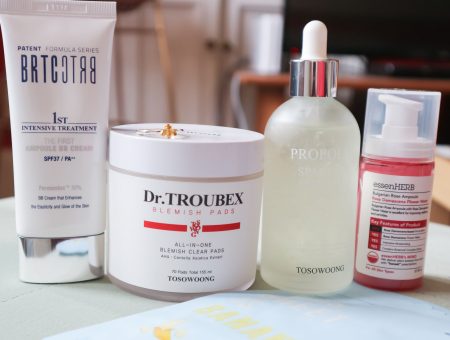 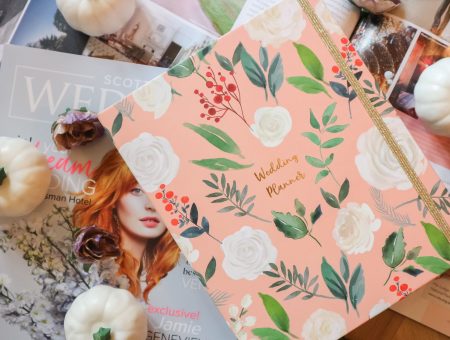 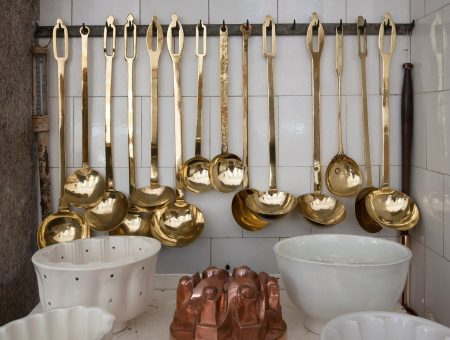 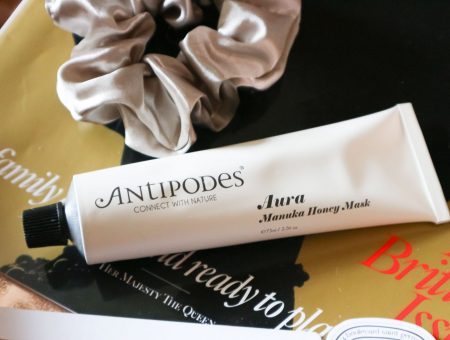 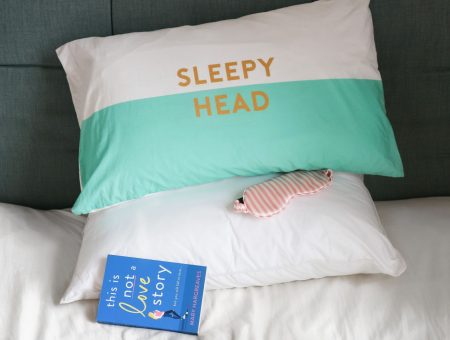 {Some PR gift/Unpaid AD} It’s all about skincare

{PR gift/Unpaid AD} For me, @omorovicza is one of

Happy #selfcaresunday - how are you spending the d

Anyone for lip balm pick’n’mix? Spot any favou

{Some PR gift/Unpaid AD} It’s all about skincare

{PR gift/Unpaid AD} For me, @omorovicza is one of

Happy #selfcaresunday - how are you spending the d

Anyone for lip balm pick’n’mix? Spot any favou

{Some PR gifts/UnpaidAD} These are the four moistu